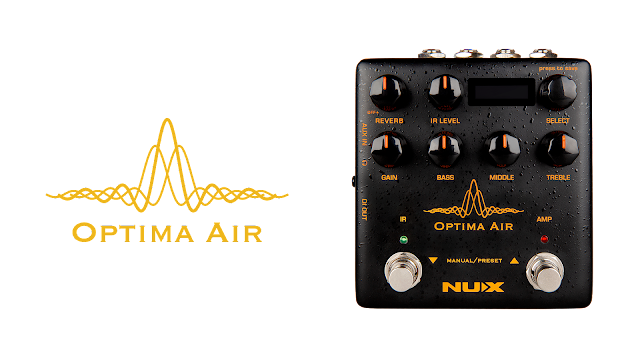 Q: How to get a good micing acoustic sound with a line out pickup signal?

A: It's a dream for guitarists. I tried to figure out the way and got inspired by 3 Sigma Audio. I noticed using IR is the solution.
According to IR theory, IR is the way to measure the system frequency response.
The traditional IR way is using an Impulse to attack the system and measure the frequency response. It·'s ridicules to use a hammer to punch the acoustic guitar.
The convolution of IR in mathematics is similar to multiplication in Fourier integral.
Pickup(f) * IR(f) = Mic(f)
So we could do deconvolution as Mic(f) division Pickup(f) to get IR(f). 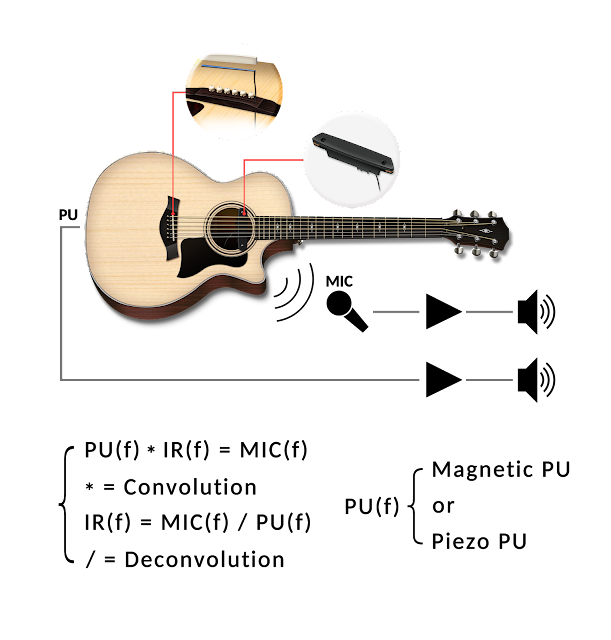 A: As replication of acoustic guitar with micing. It means we need a good mic preamp. Rupert Neve is the legend in this industry, so I discussed with engineers to develop a white box algorithm ( physical modeling) of Neve 1073 with user-friendly controls.
The beauty of an analog circuit is chaos makes the muse. While you tweak the knob, it affects itself and also other parameters. For a linear digital system, the parameter is independent. So using a white-box algorithm could replicate the chaos in a compact size and features lots of advantages like USB audio stream, Reverb function, and IR Capture. 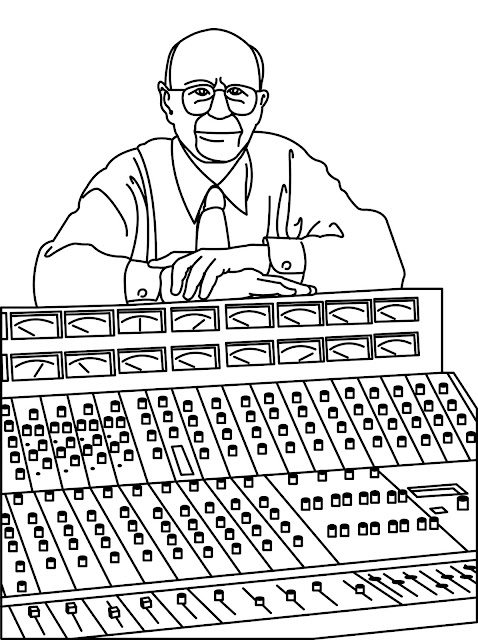 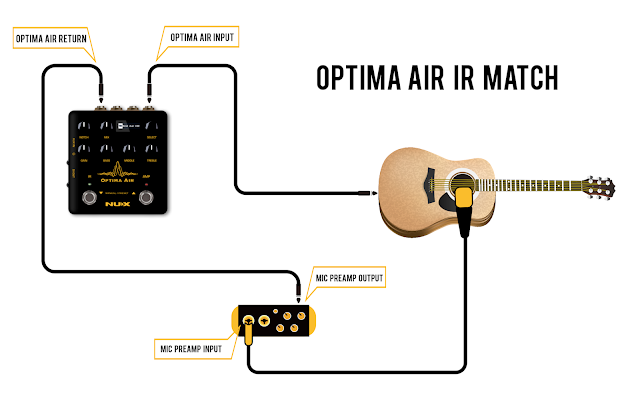